When the Fools Came Down from the Hill

Can anyone be an artist?

Richard Feynman, one of the people who invented the atomic bomb, was talking about science when he said this in 1979, but it also applies to art in 2020 and beyond: “What we’ve been able to work out about nature may look abstract and threatening to someone who hasn’t studied it, but it was fools who did it, and in the next generation, all the fools will understand it.” 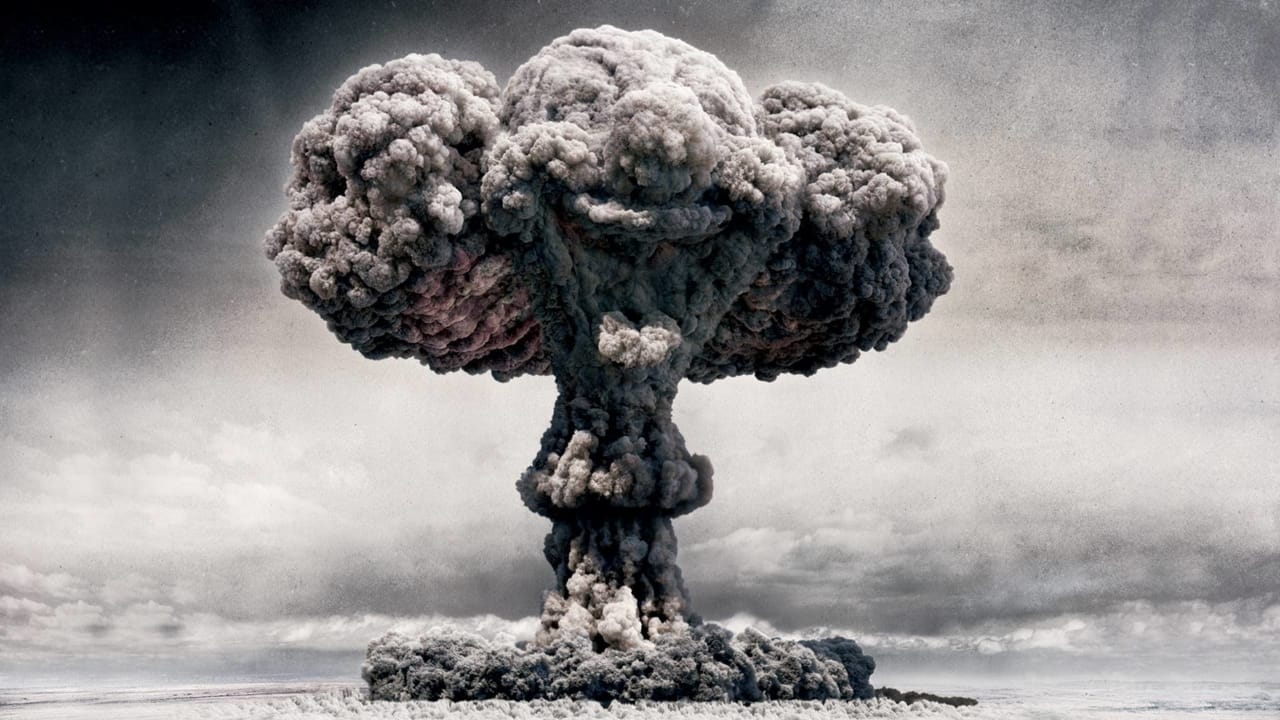 The speed and frequency at which art is being created today is unprecedented. Whether it’s music, film, painting or photographs, conceptual, figurative, traditional, or avant-garde, the proliferation and normalization of both the tools to make it happen, and the ways and means to disseminate it to an audience, are moving at atomic, even quantum speeds.

I use these two words – atomic and quantum – to try to convey what I mean: that we are moving forwards and backwards at the same time, when it comes to art.

Atomic, because an explosion is happening. Just spend an hour on Instagram and during that time you will discover that more artists were probably born in those 60 minutes than ever existed since the world began. Quantum, because that’s probably what it was like before all the systems were put in place, long ago, prior to what we refer to as civilization, when civilized people – both ancient and modern – established systems of modality to control and develop our human lives. For the sake of power, money – and normality most of all.

Do you think the first time a human created art, that a middle man immediately stepped in and defined the work, canonized it or tried to sell it? Or was it just how we became human? 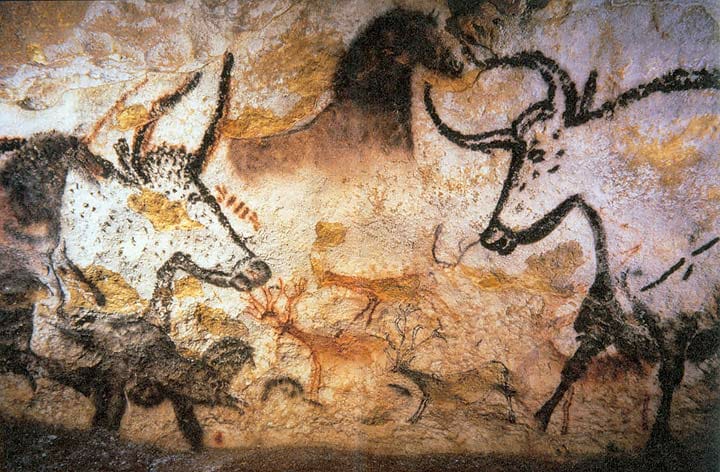 Today’s humans use Instagram. There’s a page there called “_nitch” that offers advice from well-known (read: established) artists about the creative process. Just now, I screenshotted an image of a famous musician named Patti Smith saying “The imagination and the ability to transform is what makes one an artist.” That ability is the same one that’s been evolving since humankind’s Great Leap Forward so many eons ago. Does that make everyone an artist? Obviously not. Should it? Obviously yes, since it’s a key part of being human.

And now that everyone can, without being bullied into submission, the world we will see in a few decades will not be recognizable to us. It will be a world full of art, with the dream of every human being an artist fulfilled. For better or worse, a transformation greater than any we have ever seen is underway. 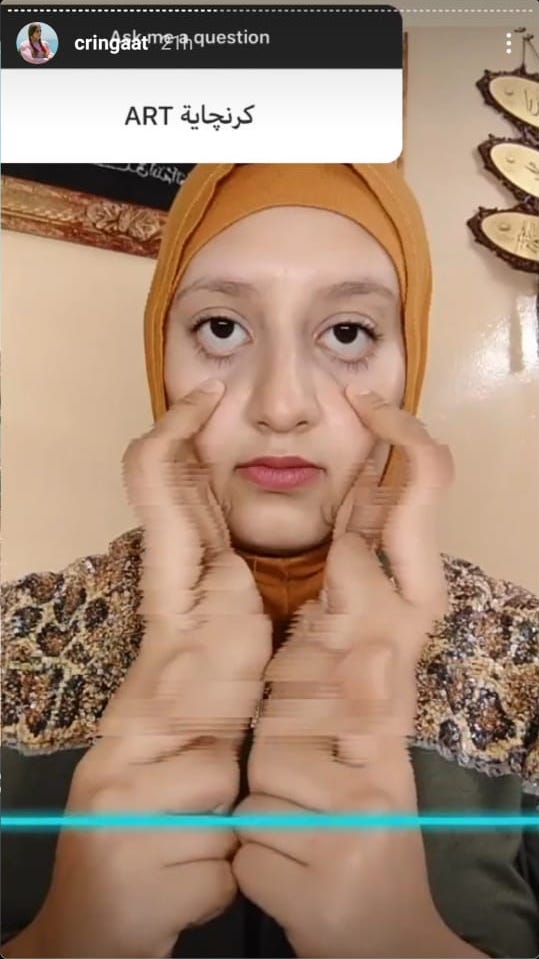 Are we ready? Do we know what we’ll do with all those unpublishable manuscripts, all those un-hangable paintings, all those crazy drunken, drugged — or maybe even sober — thoughts — digitized now for posterity and all time? Some will get a few likes, others millions. And you might discover some talent out there, hidden, having had no chance to appear before…

But if practicing art is what makes us human, appreciating and critiquing it is the gauge that will require the most adjusting in the times to come. As usual, the establishment is trying hard to hold on to the systems made to decide what art is worth adulating, and what is not. Sometimes the approach is to try to raise the castle walls even higher, to deepen the moats, to disappear art to places only the elitest of the elite will ever see.

And you might cringe, and say “What the hell is that?”

But even there, Instagram still exists. And thus, other approaches involve new kinds of curation, classism, attempts to make low art high by featuring it, but in a tongue-in-cheek kind of way.

Hence, Cringaat is another site that – like “_nitch” — I obsess over on Instagram. The name says it all. A collection of the wildest, most mundane performance art being made by artists who do and don’t identify themselves as such, but all of whom are practicing what Patti Smith has prescribed – “imagination and the ability to transform” – for an ever-growing audience to see. Because they now can. Because it’s not just something to be done in their bedrooms with the door bolted shut, or at an overly cozy gathering with family and friends. Look how talented Shehab is? And sometimes s/he is, but most of the time everyone just sighs. What’s the big deal? My kid can do that. Maybe so can I. (That’s also what they said about the great modern artists of the 20th century.)

The speed and frequency at which art is being created today is unprecedented. Whether it’s music, film, painting or photographs, conceptual, figurative, traditional, or avant-garde, the proliferation and normalization of both the tools to make it happen, and the ways and means to disseminate it to an audience, are moving at atomic, even quantum speeds. 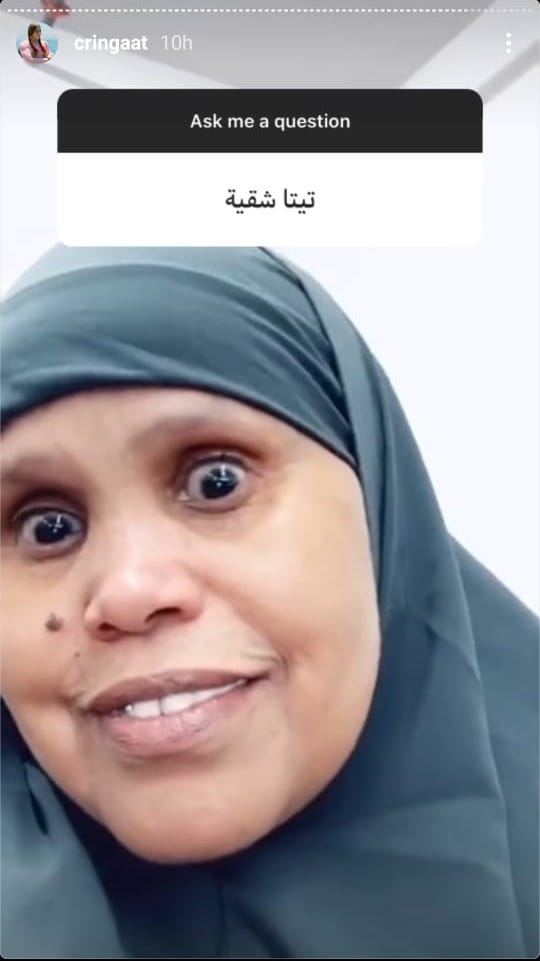 With Cringaat, it has to be seen to be believed: meaning, you will be amazed at just how many would-be artists are out there, and not just in the rarified suburbs or the edgy centers of town. Literally everywhere. But what is really on offer here? Is it a way for more sophisticated people to make fun of simpletons? Just some more run of the mill classism? Or does it go beyond that, both atomic and quantum at the same time? 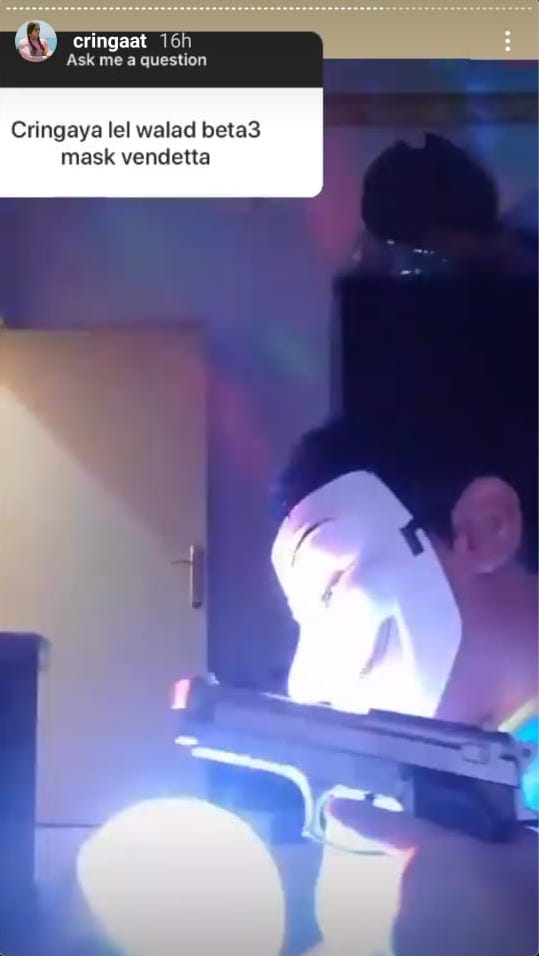 Does it merely show that, beyond a shadow of a doubt, everyone can be an artist – or an art critic — these days? Art is for all, and can come from anywhere, is perhaps what this moment — more than any in the past — is all about. At the same time, everybody on both sides of the coin – the old guard not accepting it, trying their best to maintain the establishment or hierarchy of art, and everybody else going with the flow, using all these new ways and means to put their expression into viewable forms — are looking for followers and likes.

The fools are going up and coming down from the hills in droves. There will be no more John Lennons anymore. Or there might be, but you won’t notice them because they will be here and gone before you’ve finished scrolling your feed this morning or next. Just take a look around: Beethoven and Umm Kulthum are going to be everywhere, all the time, from now on.